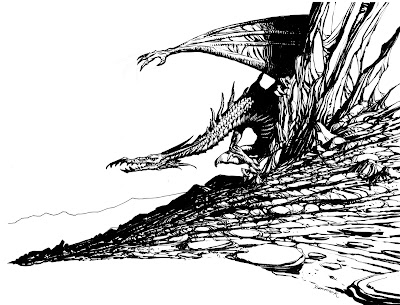 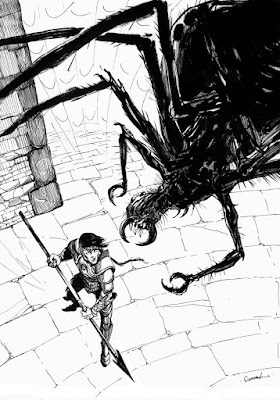 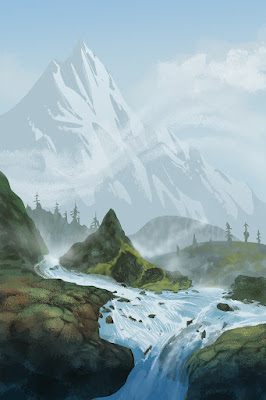 The intent is to avoid painting brush strokes as much as possible. Select shapes by using the lasso tool to draw with and fill them with color and gradients. 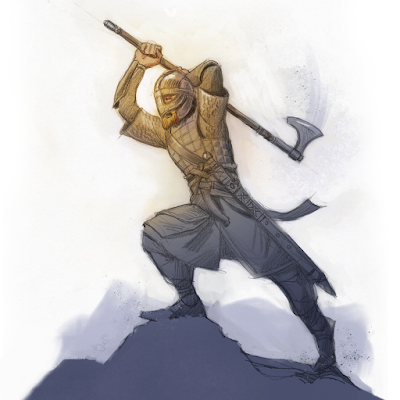 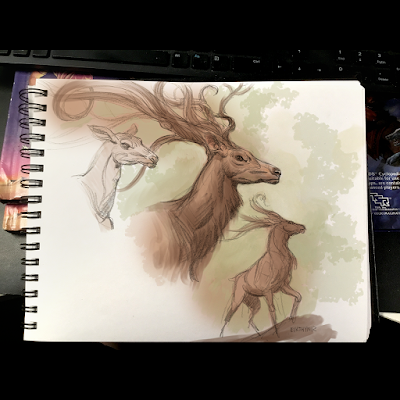 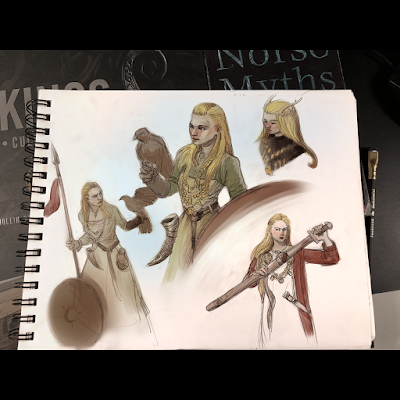 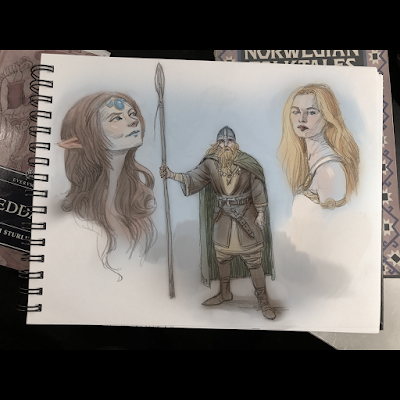 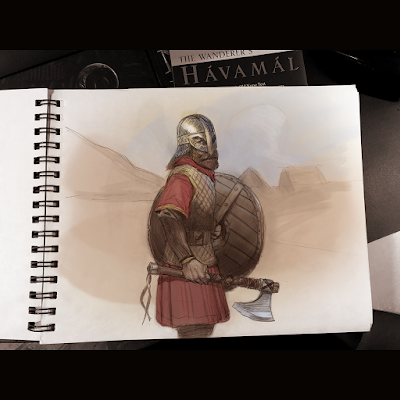 
The Askafroa (Swedish: wife of the ash tree) also known as the Danish Askefrue and German Eschenfrau, is a type of legendary creature in Scandinavian and German folklore, similar to the Greek Hamadryads. The Askafroa is the guardian of the ash tree. The Askafroa was thought to be a malicious creature which did much damage, and to propitiate her it was necessary to make a sacrifice to her on Ash Wednesday.